Yep, 2016 is a bit of a fucking monster.
But I reckon we should spend at least 3 minutes celebrating all the good stuff.
I've cobbled together this.

Hillary Clinton did what no other woman in the history of the has ever done: She got the presidential nomination of a major party.
She also managed to get over 2 million votes more nationally than the person who actually won. FUCK!

The Chibok girls were released by Boko Haram.

Tim Peake went into space and was absolutely awesome (thumbs) 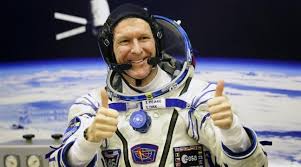 We all watched a puddle on Periscope.

won the Premier League. Yeah, sport, whatever… but Twitter exploded with joy about this, so shut the fuck up. 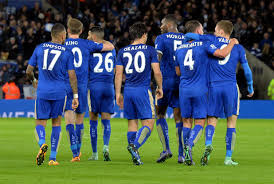 Sarah Olney beat that absolute twat in the  bi election.

The Sellout by Paul Beatty won the Man Booker Prize for fiction. Magnificent! How did that happen??
Subversive, satirical and absolute genius.

All those funny cats and silly dogs on youtube. They really upped their game this year.